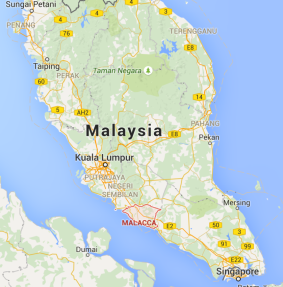 St. Paul’s Church was constructed in 1521.  Duarte Coelho, a Portuguese colonial-era administrator, reportedly built it in Portuguese Malacca to honor the Virgin Mary for saving his life after nearly dying in the South China Sea. [1]  Yet the church would later become famous not for commemorating a life saved, but for serving as a temporary resting place for the body of St. Francis Xavier. St. Xavier, like Coelho, met the specter of death while traveling in the South China Sea, where he became ill with a fever.  He was forced to leave his ship and rest on the Chinese island of Shangchuan, just 14 kilometers away from China.  It had been St. Xavier’s goal to reach China and spread Catholicism there as he had done in other Asian countries, such as India and Japan.  Yet he eventually succumbed to his illness on December 3, 1552.  His body was temporarily  buried on the island, and then moved to the Church in Malacca before reaching its final resting place in Goa, India.

Over the years since his death, the church took on many lives of its own.  The Dutch colonialists used it as a place of worship, while the British used it to store powder magazines after wresting control of Malacca from the Dutch in 1824.  Thereafter, the church was nearly lost to memory and time.  It’s roof eventually disappeared, exposing the inside of the Church to the elements.

Today, St. Paul’s Church has taken on yet another life as a popular tourist attraction and UNESCO World Heritage Site.  Although it has fallen into ruin and finds itself overrun by tourists, the Church is still worth visiting.  It occupies a hill that offers a stunning view of Malacca at dawn.  It has also surprisingly maintained an air of serenity about it.  You can find people practicing the graceful movements of t’ai chi outside the Church while the sun rises behind them, providing the perfect backdrop for your visit and an ideal way to start another day in Malacca. 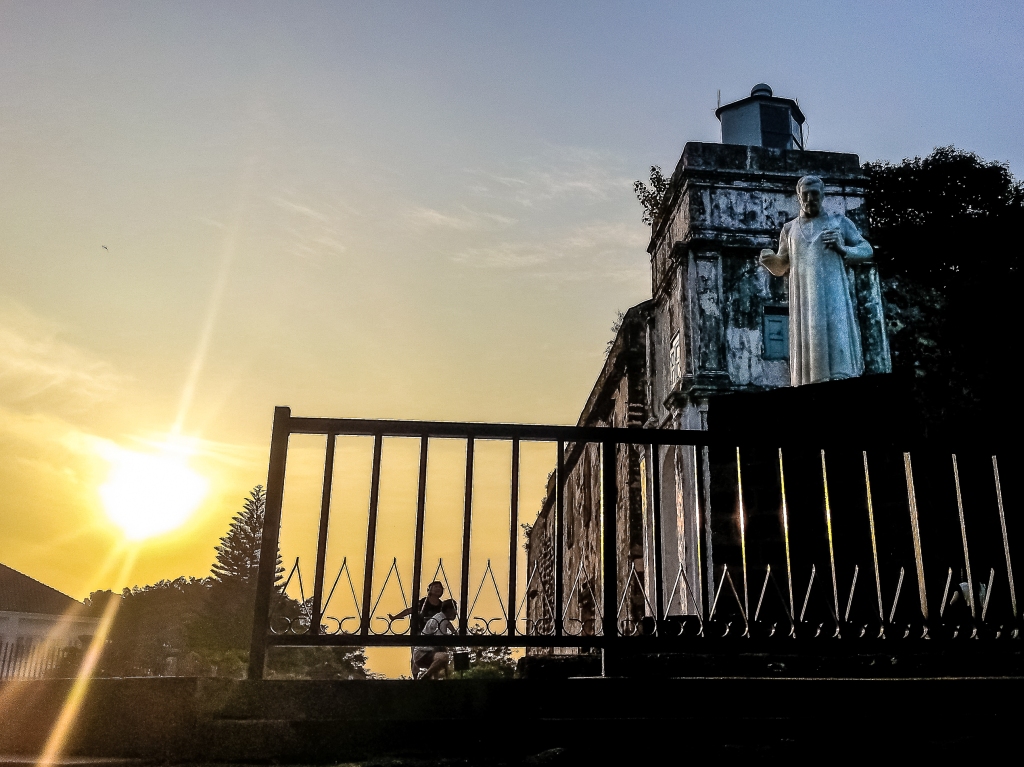 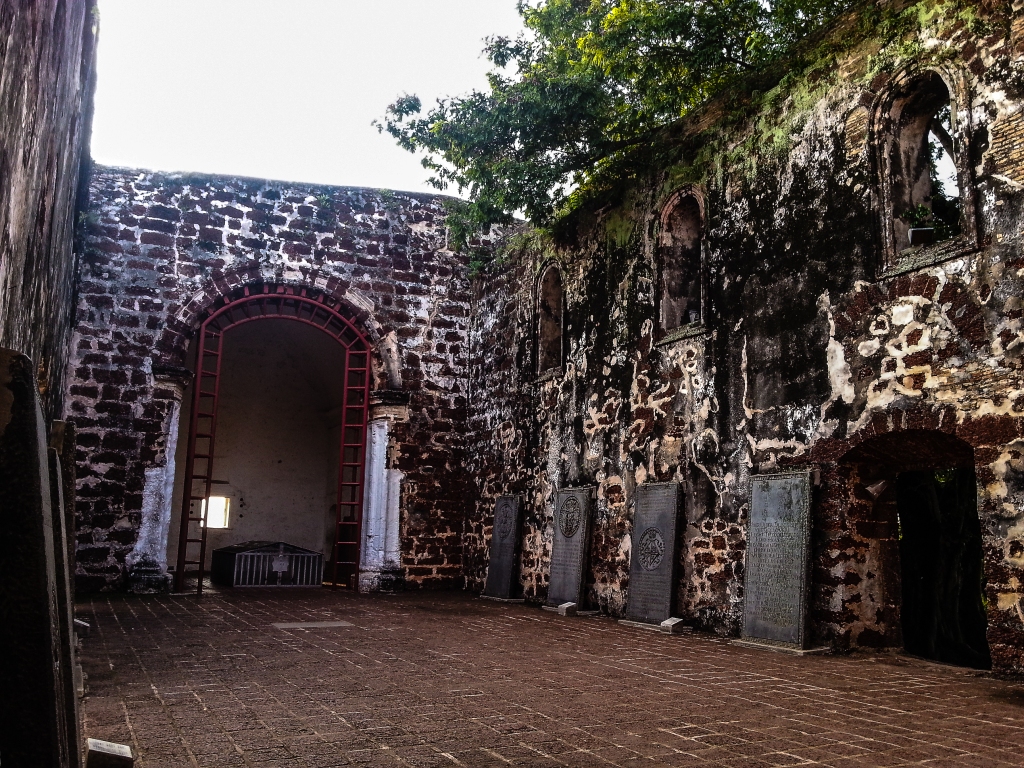 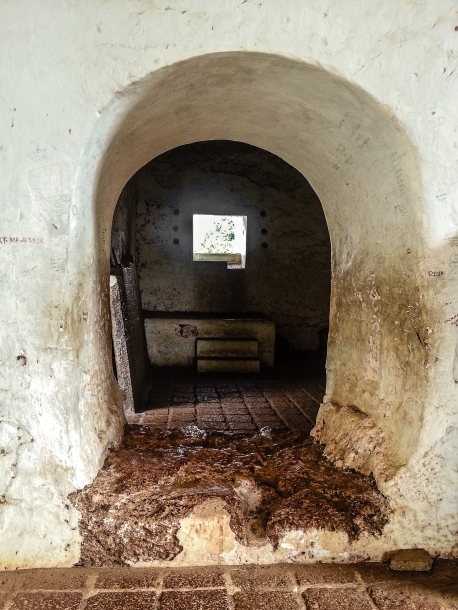 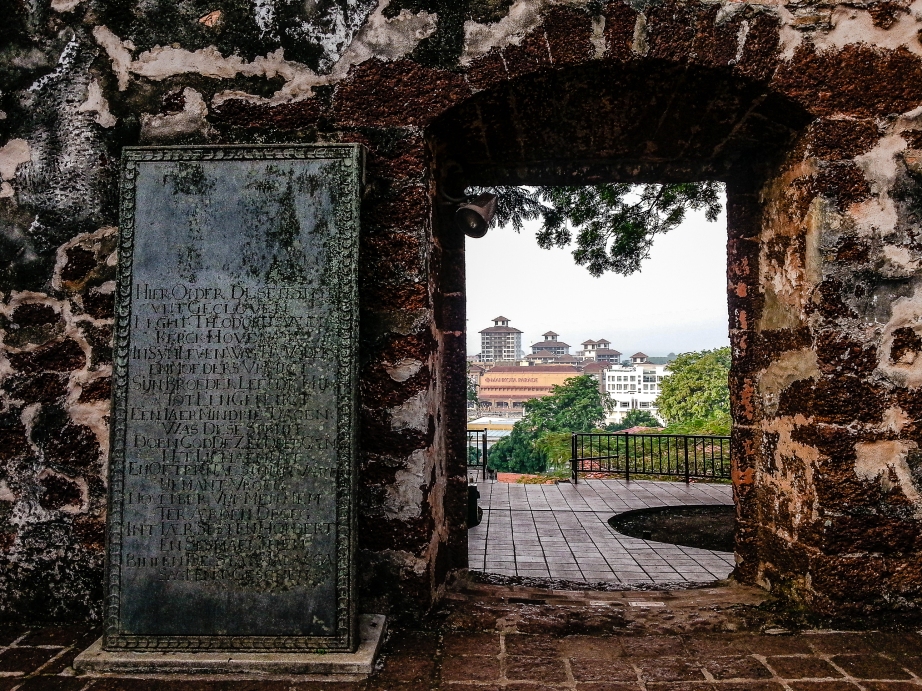 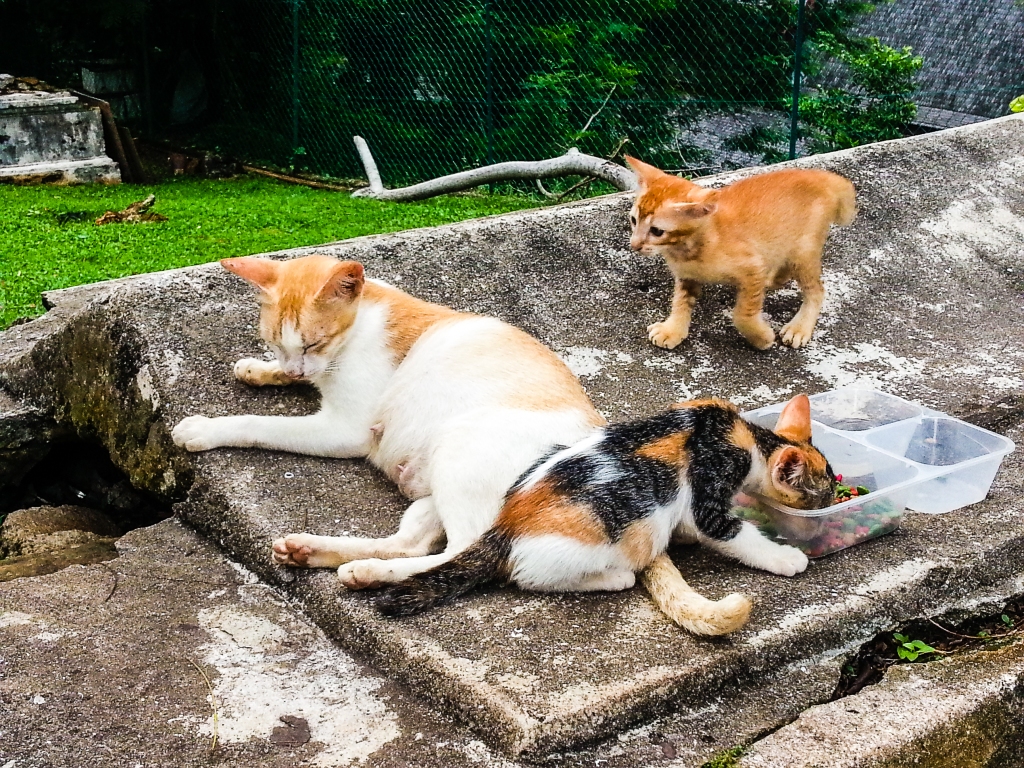