Xi’an had been the capital of many of China’s empires during its 3,100 years of existence.   It was also an important hub on the Silk Road, the 4,000 mile (6,437 kilometer) overland trading route that facilitated cultural and economic trading between civilizations for centuries. Today, Xi’an is an emerging metropolis and a symbol of China’s rapid urbanization over the past decade.

The walls surrounding the city are over 640 years old, are 13.7 kilometers long, and are some of the oldest surviving walls in all of China.  They have been tastefully restored and renovated to blend and balance their ancient architecture with modern sleekness.  The walls are especially captivating at dusk, when they are ensconced in the cityscape’s phosphorescent glow and accented by the tall sentry lights on its perimeter.  The best view of all is at the south gate. There you can see the traffic racing into the heart of Xi’an towards the Bell Tower, signaling that the pulse of this ancient city continues to beat on stronger than ever into the 21st century. 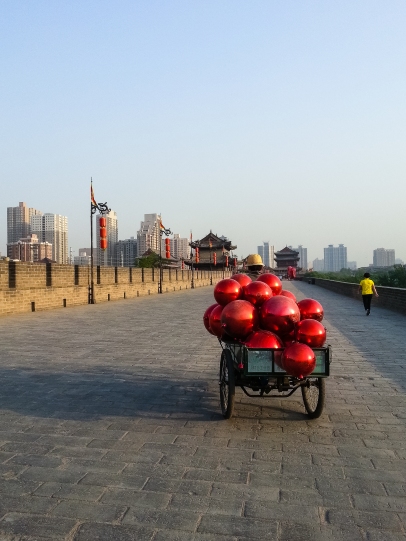 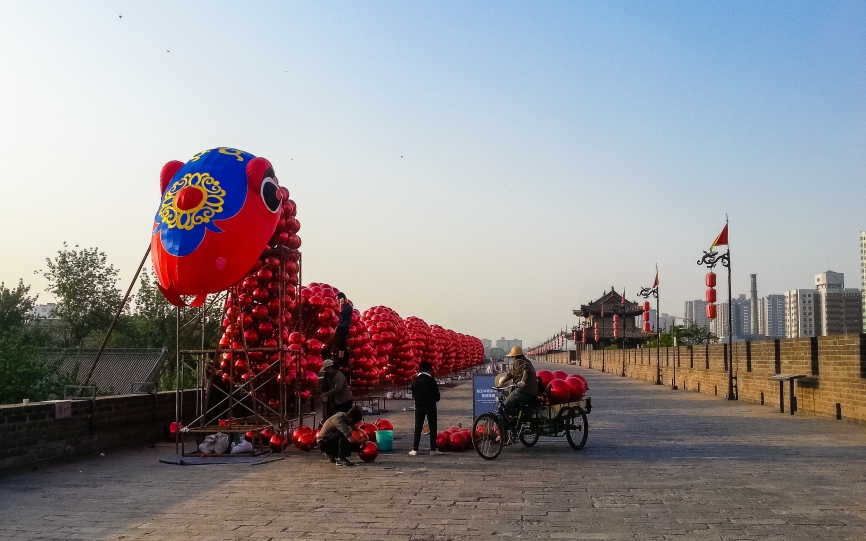 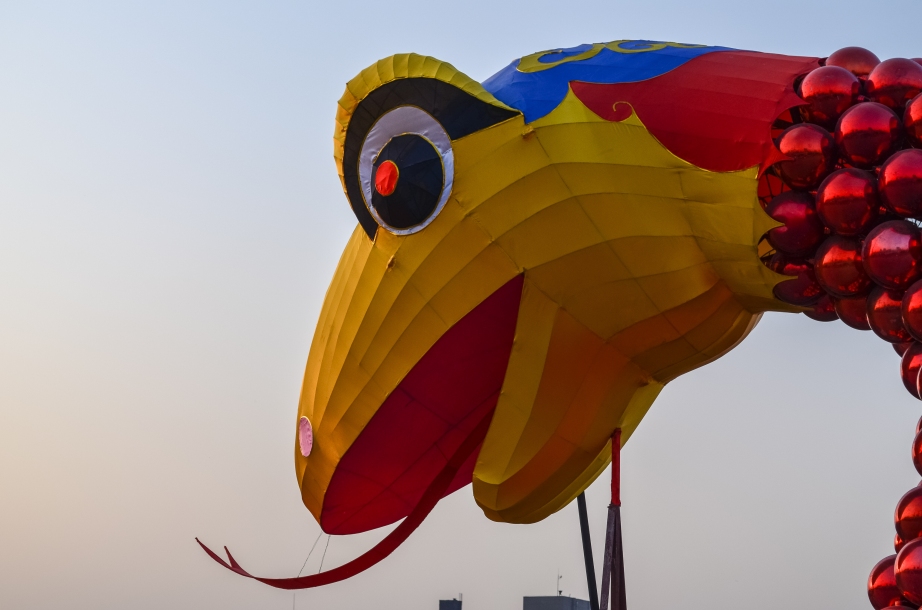 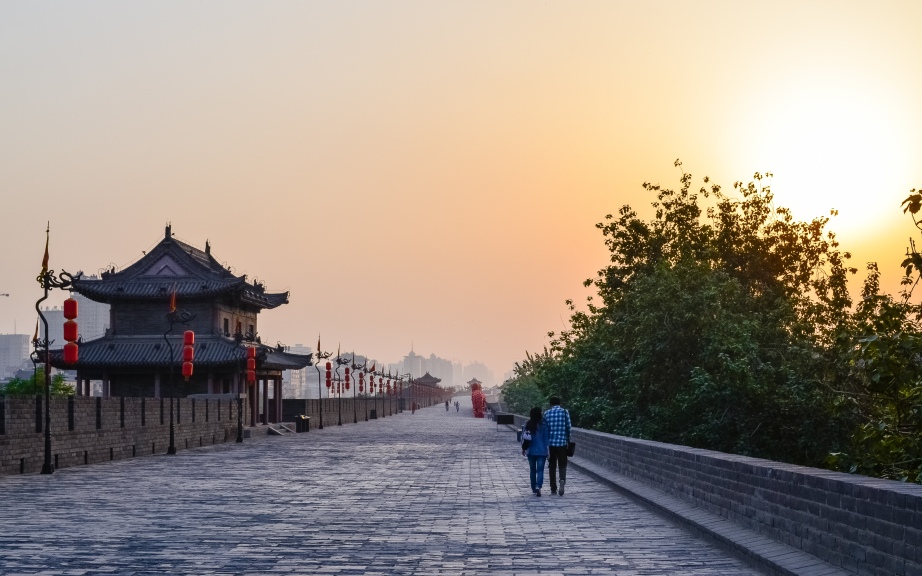 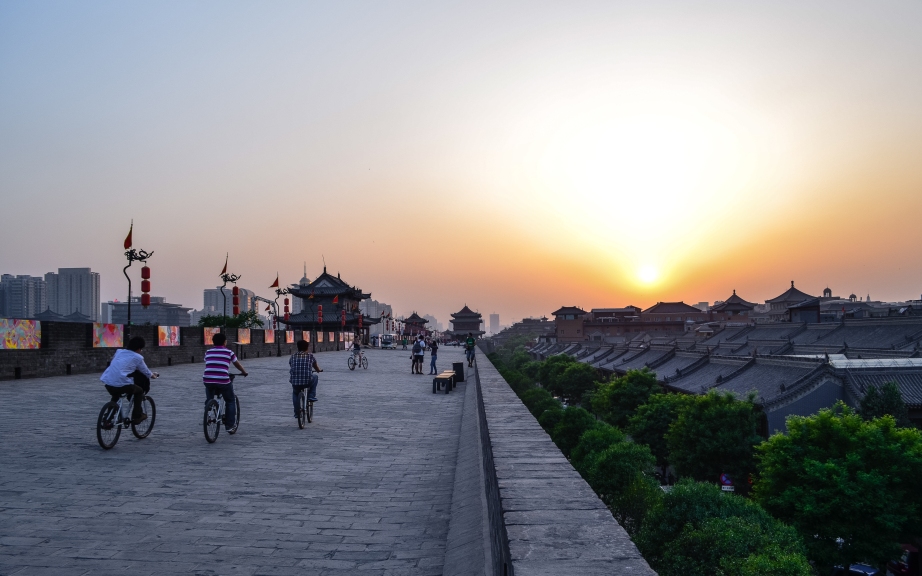 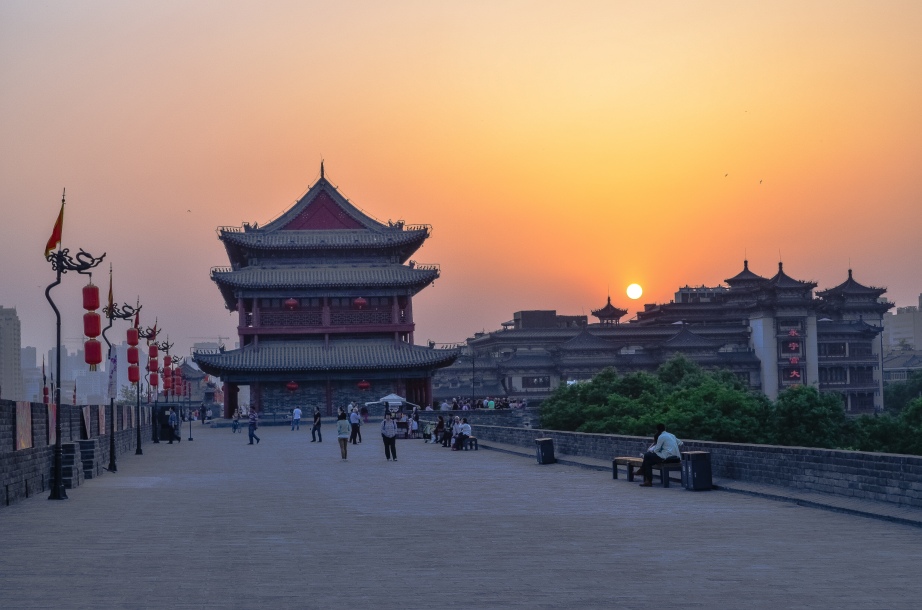 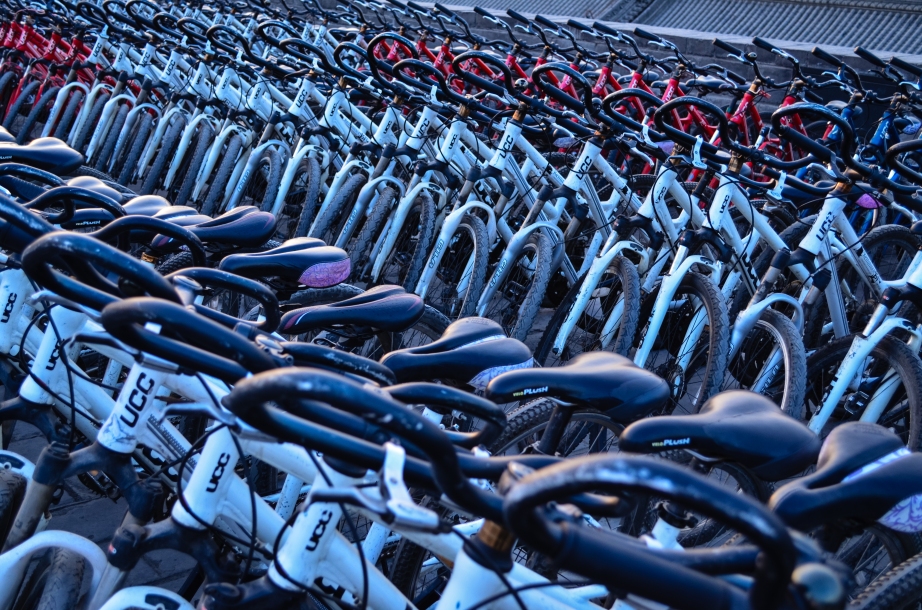 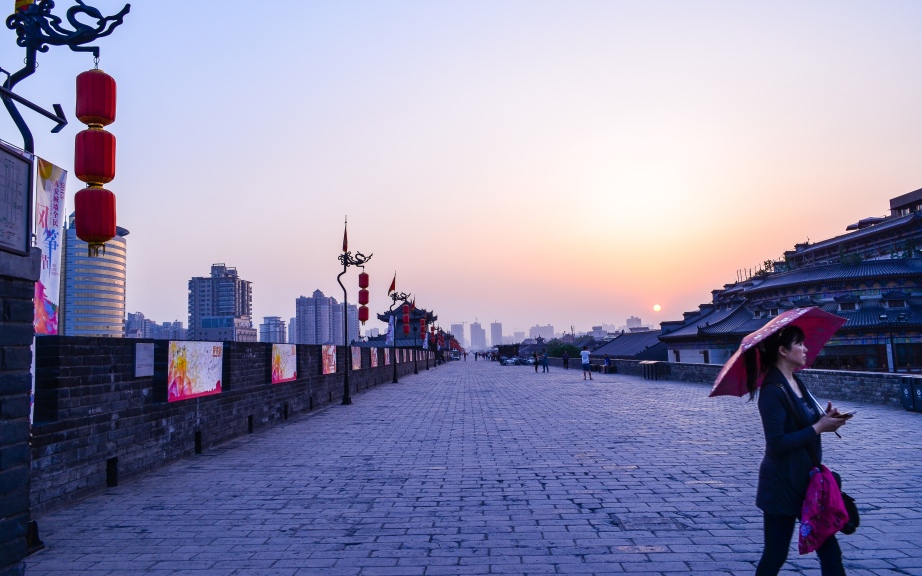 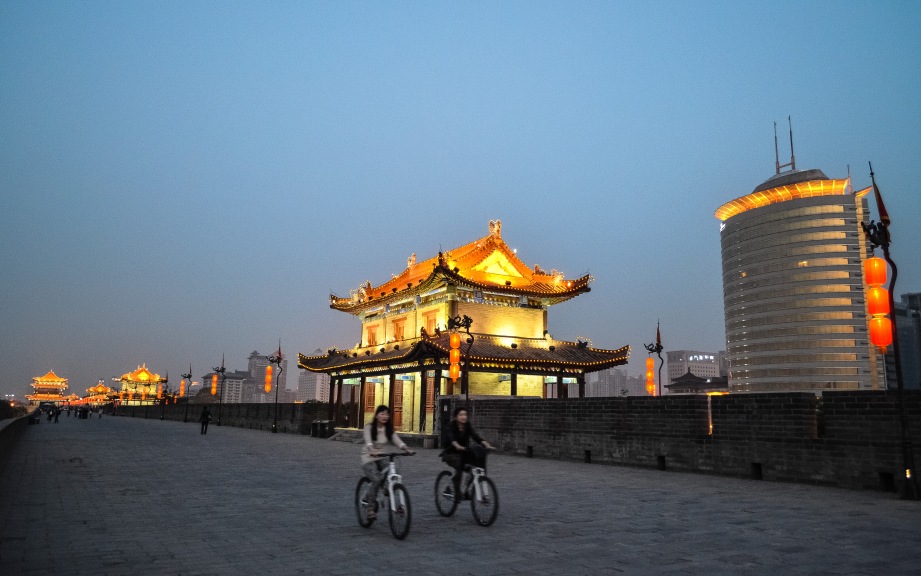 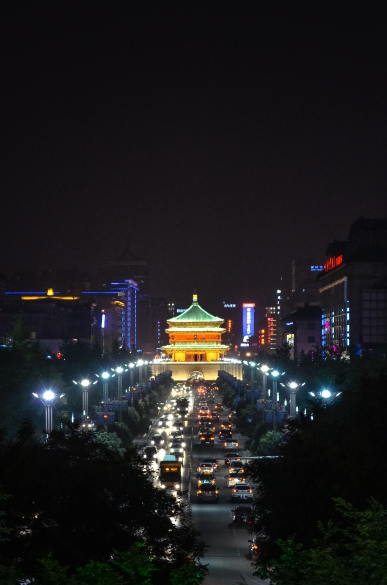 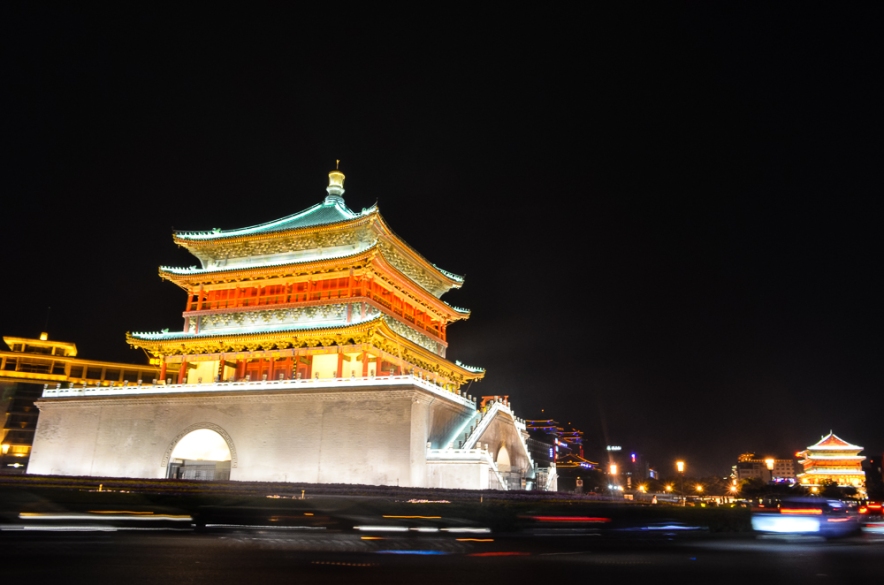 An Aerial Tour of Xi’an